Avenue of the Arts 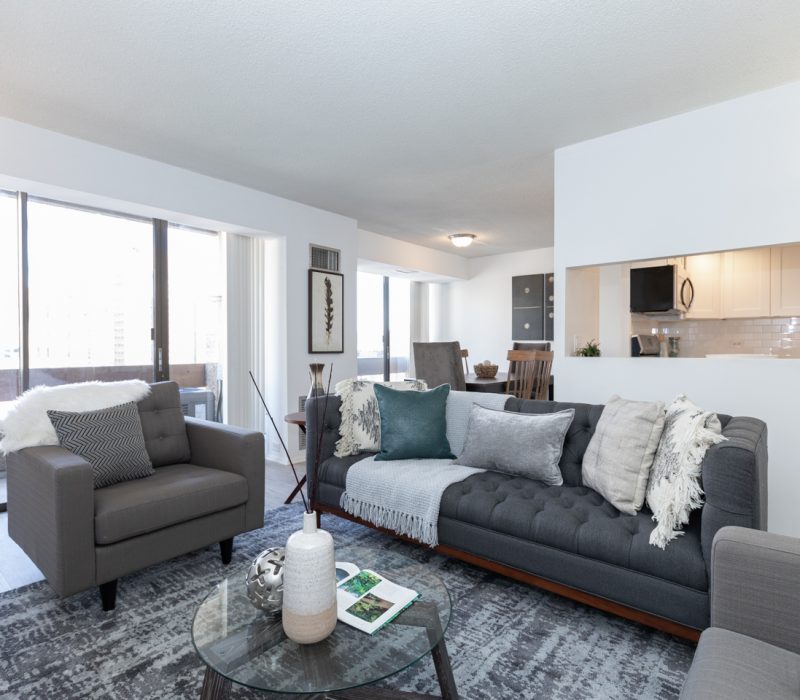 The Avenue of the Arts neighborhood, anchored by an art-based district on a segment of South Broad Street, is home to many of Philadelphia’s cultural institutions, including many of the city’s largest theatres. Because of its location along Broad Street, The Avenue of the Arts is arguably the city’s most centrally situated neighborhood. Not only can you walk out your door and be steps from The Kimmel Center, The Academy of Music, Merriam Theater and Wilma Theater, but you are also a short walk to both Rittenhouse Square and Washington Square. Just as convenient is its proximity to public transportation such as SEPTA’s Broad Street line, several bus lines and nearby stops of the PATCO Speedline.

Avenue of the Arts Properties 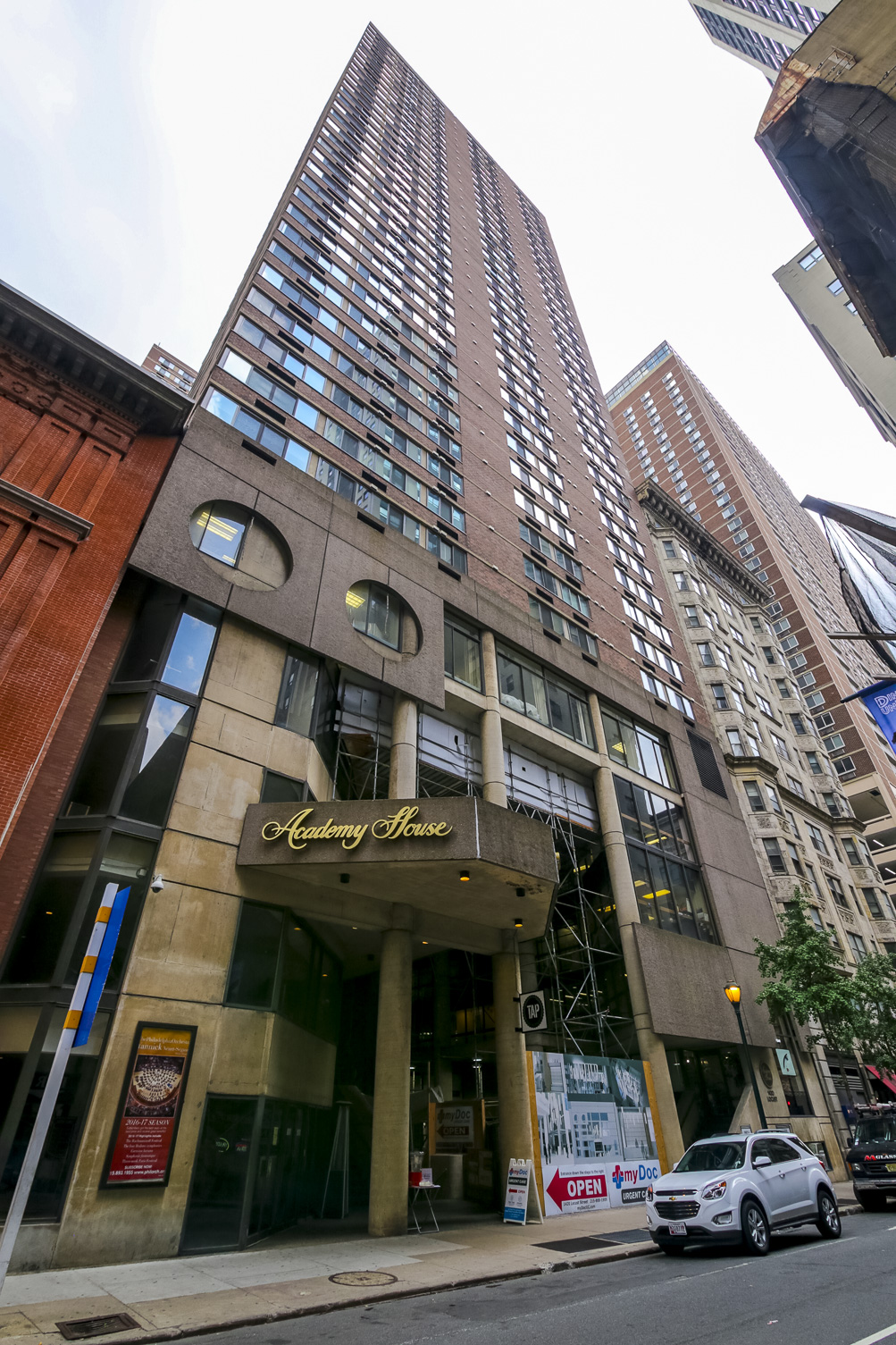 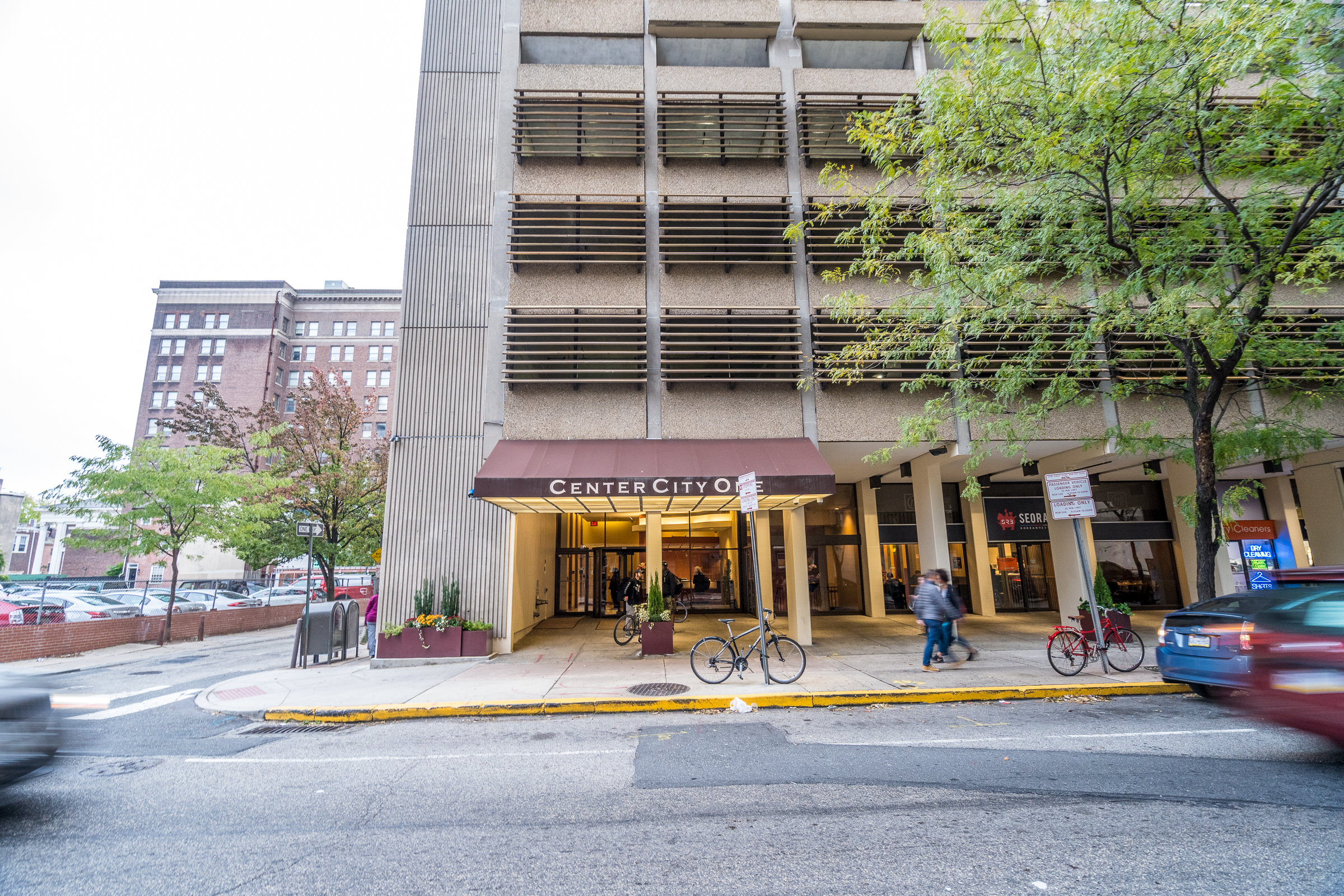 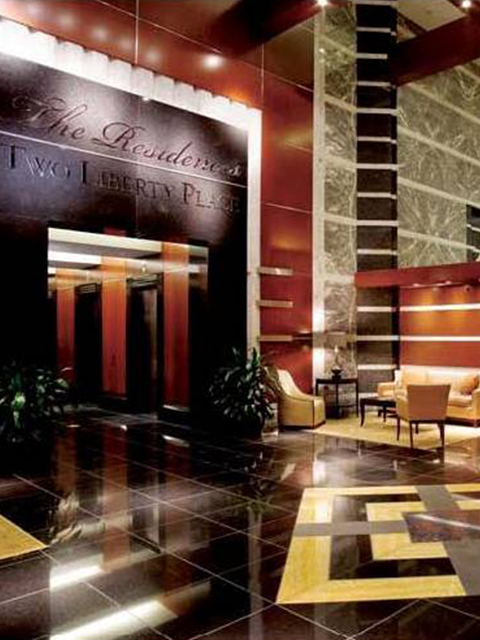 Allan Domb Real Estate is totally committed to helping buyers, renters and sellers in Philadelphia. Seven days a week, even 24 hours a day. Whatever it takes to help our customers and clients with their real estate needs.